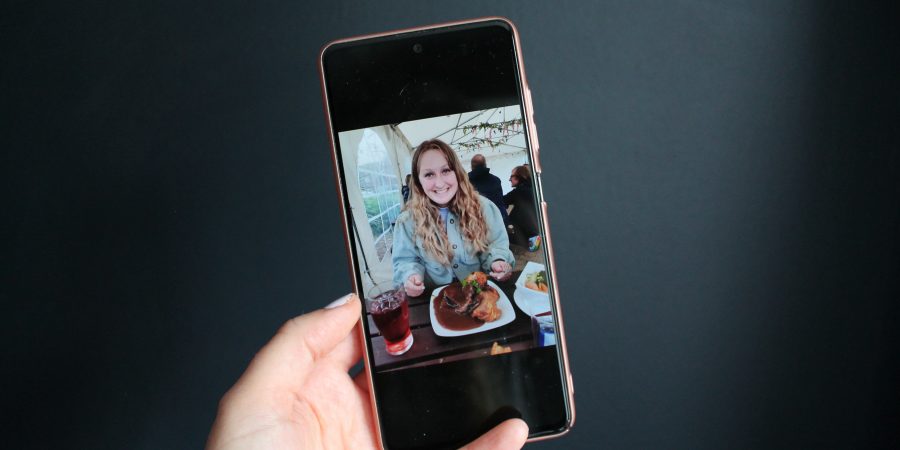 I’ve never been as proud of my country as I was today.

I saw our capital city host the Olympics back in 2012, I saw our boys get to the World Cup semi finals in 2018 and I was watching Strictly Come Dancing live when Ed Balls took on Gangnam Style. But as the heavens opened this Sunday afternoon and I sat among other local pub-goers and their Sundays roasts, I felt pride at our stiff upper lips, quivering just so, as we committed to the company we were keeping and the gravy-soaked beef on the plates in front of us.

Dare I say it but, as England’s hospitality industry officially opens its doors again tomorrow, I’ll miss congregating on pub benches, staring up at garish parasols and feeling an enormous amount of gratitude for outdoor heaters. I’ll miss zipping my coat up to my nose, warming my hands under my legs and giving my sports day 100m PB a run for its money as I peg it to the loos mid thunderstorm. If we Brits are nothing else, in the face of adversity, wind and rain, we are stubborn; we will enjoy our pint with a friend or our favourite Sunday roast.

As the rain strengthened this afternoon, we and our fellow pub-goers simply spoke louder. As the marquee wavered in the wind, we wiped the gravy off of our chins and braced patiently for the residue rain drops that would surely fall into our Yorkshire puddings. We spoke our ‘thank you’s to pub staff as if we were accepting a Golden Globe, performing a tribute to their efforts of swift, heroic steps from the kitchen to the marquee, as they devoted their Sundays to protecting our roast dinners from the troublesome British weather.

I imagine to some this would be a sorry sight. But in amongst the chaos, we were united. To the inebriated man who jumped in the frame of my Instagram story for a little dance as I captured the heavy shower with a quick video, I’ve missed you! To the landlady’s cat who weaved among the feet of its customers, picking up half a chicken goujon a little girl had just dropped, wrestling with it to break it down into smaller, bite-sized pieces, I salute you!

Sure, I am looking forward to fewer plans being cancelled at the mercy of the British weather, but from the overenthusiastic drunk to the overweight, hungry feline and all of those in between, cheers!