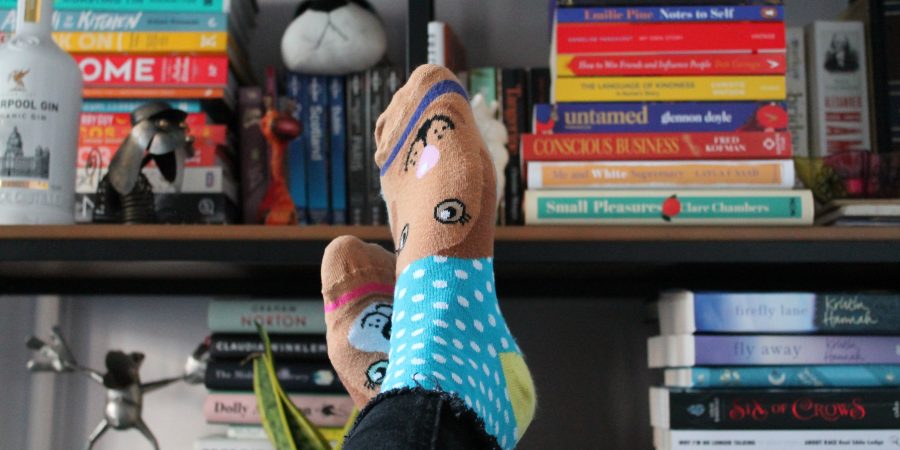 As instructed, the time has come to ease into ‘the new normal’ we were promised. Three foreign words we once said with a cringe or a roll of the eyes, not confident we were using them right, around about a year ago. The new normal we were told would come in time, if we were careful. If we were patient. And even if we were neither.

Some have responded with excitement; others, apprehension. And some, somewhere in between.

I sit in the group of people who, just this Monday, put their jumper on the wrong way round and, after I’d acknowledged the tickle irritating my neck, opted for cutting out the label, rather than adjusting my jumper. I sit in the group of people who hadn’t filled up their car in over three months and, when I turned up at the petrol station last week, I’d forgotten which side my petrol cap is. I sit in the group of people who, despite a year of switching up going ‘out out’ for a 5k walk most days, can’t remember how to interact with nature. This was showcased when, sat with a friend and a glass of prosecco, we responded to an approaching fox by walking at pace away from its pleading eyes, as my friend asked me if she got bitten, would I make sure she got a tetanus jab.

In the last month or so, I’ve had a few visitors to The Doorstep Café. Since restrictions have eased, footfall has increased and I’ve had more knocks on the door than ever before for a cuppa and a catch up in the street.* We have tea – English breakfast and peppermint (chamomile will be restocked after our next trip to Aldi delivery) – and coffee. We have a constantly updated drinks list; house wines, beer and a dusty bottle of limoncello. We have a small but quintessentially British menu that will increase beyond sarnies and a packet of crisps, should demand continue.

If we were told in 2019 that we’d be embracing pub gardens, rain, wind or shine in a couple of years, we’d have scoffed. In April!? Not a chance. In 2021, a trip to the pub garden in the indecisive British weather is nothing short of an event. Group chats light up with everyone’s three different outfit choices – one for each type of climate our weather apps flit between – hopeful and delirious, insisting the weather forecast has probably got it wrong. Inevitably we sit for a couple of hours, hands parked firmly underneath our legs, begging for any warmth our body can offer us, wondering if anyone will notice if we order a cup of tea. Just me?

The new normal is more exhausting than the old normal used to be. The standard weekend for me was once fitting in as much as I could; uni friends, school friends and as many games of Ligretto as a few hours would allow with my mum and brother. The new normal, for me, is a day-time ‘event’ on a Saturday before returning home to binge-watch Parks and Rec with a fruit tea, out like a light by 10PM.

Masked and negative from a lateral flow test this morning, I metaphorically offer you my chapped and sanitised hand as we step into the new normal. Hands, face, and please, let me be home by eight.