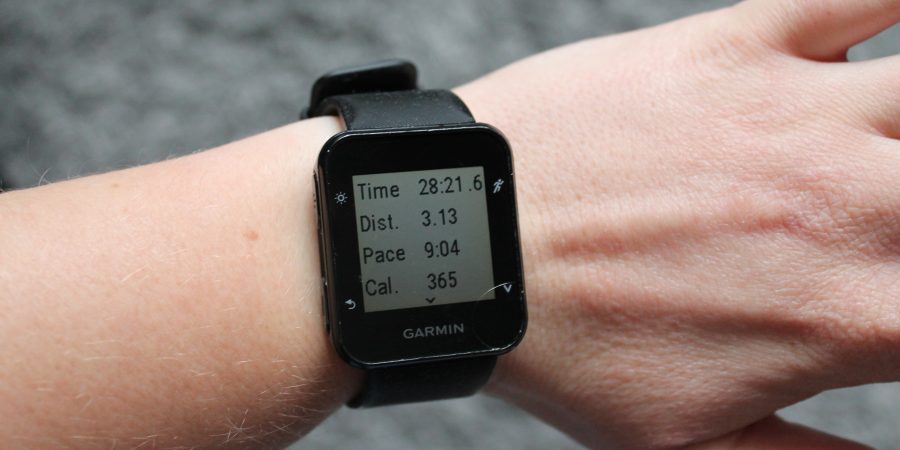 At the weekend, I was running a route I’ve recently become fond of; the one where I turn right instead of left. It’s no coincidence that I have a soft spot for this route; it is entirely flat, whereas the alternative includes a couple of inclines that make me want to sprint home and retreat to under the duvet.

As my calves were delighting in this far from taxing route, I ran past a family unravelling their brilliant Christmas fairy light display, hundreds of what were twinkling white lights around their grand gate. I had run past them just a couple months before, where they were stood, like they were this January day, on a big waste bin, assembling their festive exhibit with Michael Bublé as backing support.

We exchanged brief ‘hello’s and I continued running, allowing a fuzzy feeling to inhabit my tummy as I recognised how poetic passing them once again felt. Or maybe this romanticisation was inspired by not having to face any incline above and beyond stepping back onto the pavement after crossing the road.

In the UK, it’s lockdown number three and far from the 25 degrees we were basking in last time we were itching for our one exercise a day. Since then, running vests have been switched for zip up, long-sleeved hoodies and my once soft, spring-like hands are now being hugged by thick running gloves that are trying to salvage what is left of my dry, sanitised claws.

Although January is my least favourite month for running, it has always been the month that has set up my training for any upcoming pre-spring events. For a fast 10k in February or getting the miles in my legs for a half marathon in March. It has always been these kind of events that have squished the unmotivated knot in the pit of my stomach each January and pushed me just enough to tie up my laces and begin pounding the pavements.

I was trying to replicate this feeling this morning, without the inspiration of a future event to train for, as I stared out at what I hoped was just a shower. After a twenty-minute delay, all hope had dissipated: The rain was here to stay.

The conditions were less than ideal but, once I stepped outside, something compelled me to go against my natural instinct and I turned left instead of right; a 5k consisting of two laps… and two hills. In the wind and rain.

They say not all runs are your run; the kind where the thud of Eye of the Tiger is pumping through your body in the final half a mile. And it’s safe to say I instantly knew I wasn’t going to be imitating Rocky Balboa any time soon. Instead, as the rain ricocheted off my face and I sulkily shook my head, my internal monologue berated me for ever changing out of my pyjamas. It went something like this:

This is a contender for my least favourite run ever

If there’s a break in this rain later, I’ll be furious

I only washed my hair yesterday

Spring needs to hurry up

Today, one exercise a day is… too much

Yep, I am never running this hill again

Great, I stepped in a puddle

I really need some new trainers

I clicked to stop my Garmin as soon as the distance was behind me and home was in sight. I cringed at my sodden trainers but the joy of having finished running for the day took over and a sense of calm washed over me.

As did the splash of a car rolling through a nearby puddle.