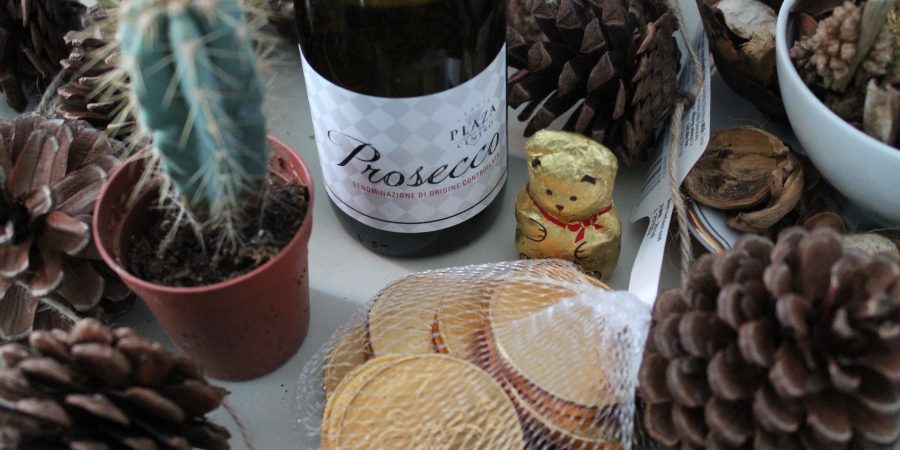 Sour cream and onion Pringles get a really bad rap, I think to myself, following my third ‘Pringles sitting’ of the day, as I polish off a tube, shaking the sorry pile of crumbs at the bottom into the palm of my hand.

You know what that final Pringles sitting of the day is like? As you peer into your salty teslescope, the tube reveals the final cluster of Pringles; just six remaining (i.e. probably the recommended portion size per sitting)… not nearly enough.

My mum stopped eating Pringles circa eight years ago. It’s arguably the thing I admire most about her. She acknowledged that she couldn’t commit to starting and then, at some point, stopping eating the crisps, so she put a stop to the affair altogether. “No more Pringles for me,” she declared. Or something similar. It’s the thing I think about as I move the green tube to my side, noting the layer of taste buds that has been stripped from my tongue by the intense salt from the crisps. At least I think that’s how it works.

Texas BBQ Pringles are, of course, the best, with Paprika coming in a close second. But sour cream and onion have to pip third position for me, celebrating on the podium next to its purple-brown and orange colleagues, popping open a bottle of pre-made M&S Buck’s Fizz to mark its performance over the festive period.

Sour cream and onion Pringles remind me of the Scooby-Doo, curved Tupperware, packed next to my sandwiches in my lunch bag. They remind me of noughties birthday parties and BBQs. But, most of all, they remind me of snack breaks at Christmastime, between playing relentless games of Wii tennis and Wii bowling. Those were the days.

I stare at the smudgy glow of the Christmas lights as my tongue recovers from the Pringles taste sensation that is sour cream and onion. I recognise that I feel both sluggish and refreshed and then note I am in dire need of a glass of water. I just polished off a tube of Pringles across six hours, I message my mum. Teach me your ways.

A few minutes later my phone buzzes. Thinking of going back to Pringles; can’t keep away from the Sweet Chilli Sensations.