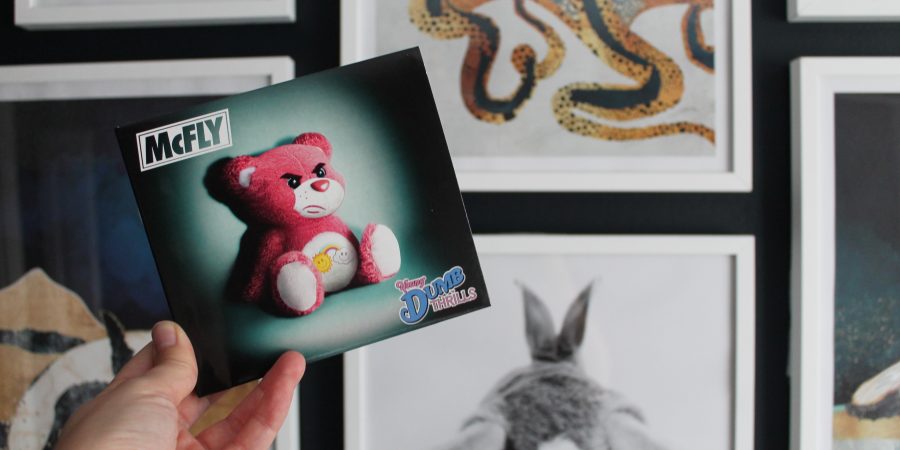 I grimace at the little bag in my lap, chocolate that was once decorated carefully, lovingly on the outside of my truffles, now smeared over the inside of the bag. Sweaty. Warm. Perhaps July wasn’t the right month to transport my homemade gift from Portsmouth to Birmingham in the backseat of the car in my clammy, delirious hands.

Hours later, tears trickling over my pink cheeks, I held out my arms. “I made you these,” I choked. Young. Dumb. Thrilled. Harry took my truffles, graciously, alongside the three other gifts I’d brought him. “Can I have a hug?” I asked him, aware it was my turn to move out of the way and let another trembling, speechless teenager present Harry with a creepy symbol of their unmeasured adoration. He held out his arms.

“Huh?” Aaron barely looked up from his iPad.

“What moment?” Bored. Not really looking for a response.

“This one,” I romanticised, ready to dive into a monologue about how I have waited ten years for this very moment. With only a matter of hours left until I have McFly’s sixth album in my hands. Or, you know, downloaded from Spotify. It’s been so long since McFly has released an album, I’d begin my joke, that I have pre-ordered an artefact. An actual CD. I have ordered a CD which I have no means of playing. I took a breath to begin my spiel but Aaron interrupted me with a grunt of non-interest.

“You’ve been waiting ten years for this,” Aaron confirmed. “I know.”

In the last ten years, since McFly’s last studio album, Above the Noise was released, I have met McFly, run a few half marathons, learnt how to deal with the shame following one too many beers (and, in some cases, not nearly enough to warrant singing Let It Go to a security guard telling me I’m not allowed in the club), learnt how to make an omelette, got a boyfriend (Aaron), got a degree, worked out how to carry two plates in one hand, got an office job, begun to value a brisk, morning walk.

With Memory Lane playing in the background, I sung to Aaron, “So much has changed.”

All at the same time, I write, but, reader, please imagine the narrator from Elf saying this, nothing had really changed at all.

It was midday and I had just left my family, in the foyer of the hotel where I was about to meet McFly. With four little bags in my hands, I stood next to clusters of fans in a room, half  listening to the quick briefing before Tom, Danny, Dougie and Harry would enter the room. The doors opened.

I turned to Aaron who had barely said a word as I stared intensely at my phone, Spotify guiding me through McFly’s sixth album, Young Dumb Thrills. Aaron raised an eyebrow.