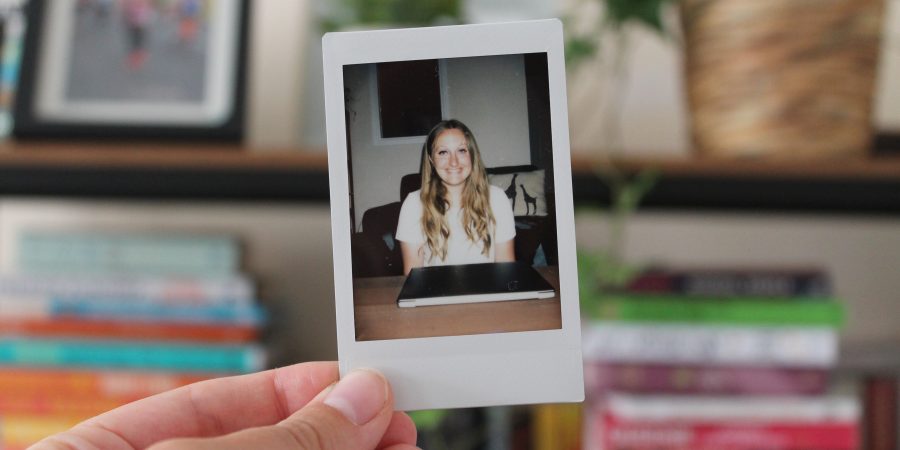 It was my turn to host the weekly family virtual quiz.

As the first person to assume this responsibility for the second time, I wanted to raise the bar. The day prior I spent three hours collating three rounds and 30 questions onto a PowerPoint presentation, commanding text and pictures to ‘fly in’ or ‘swivel’, putting my year 9 ICT skills to good use.

It was half five and I was ready to regain my role as Quizmaster Queen. The last two weeks had been leading up to this very moment and I was sure it wasn’t just me that was anticipating something pretty special. With a new, ‘Whose are those lips?!’ round, and carefully selected quiz questions, I was confident I’d created one of those brilliant, ‘Oh I know that; it’s on the tip of my tongue’ quizzes. And I couldn’t wait any longer.

My brother had set up the Zoom meeting details and I followed his instructions, as posted on our group chat. ‘Zoom doesn’t work on your browser’, my laptop scolded me and I felt my moment slipping away. I was, once again, the technical problem; the final person on earth operating on Internet Explorer.

I penned my dilemma to the group. Adaptable as ever, my brother suggested another platform; something with ‘Meets’ in the name. Shortly after there were new details to obey and hope replaced the feeling of unease that was starting to bubble beneath the exterior.

But when the same thing happened again, exasperated, I wanted to throw the towel in altogether. This wasn’t supposed to be like this.

I sent a picture of my screen. ‘Meets doesn’t work on your browser’, it read, just above a suggestion that detailed alternative web browsers to install.

“Download one of those,” my brother shot back. A little irritated by his sharp intuition, I sucked in my cheeks and did as I was told.

Week four and the virtual meet up evidently not yet a well-oiled machine, I waited, the time now closer to six o’clock than half five. Minutes later, my laptop informed me it was ready and we all followed new meeting details, though any hope I once possessed was dissipating quickly.

“I can see her but I can’t hear her,” my mum said. Voices were strained, but not as strained as mine as I shouted, “It won’t let me turn on my microphone!”

I shared my screen to prove it wasn’t my mess up this time and my brother tried to assist, asking me to give him a thumbs up if I could hear his commands. We soon realised our options were limited and he suggested I type the quiz questions into the comments.

Feeling my PowerPoint masterpiece slipping away from me, I exclaimed, “But I need to share my screen!”

After a lot of disjointed messaging, trying to pass instruction on to two other households, we soon had a set up that was messy but relatively stable. Everyone met on a WhatsApp video call for audio and I shared my screen via Zoom.

“We got there in the end!” I hoped my frustration wasn’t palpable as I grinned, a bead of sweat trickling onto the keyboard. My family blinked back at me. I instantly regretted writing ten questions whereby I was the specialist subject.

Round one’s theme lit up our screens: The things I’ve told you before but you probably weren’t listening round.

My family glared at me with even more vigour as the first question flew onto the screen. My voice cracked as I asked, “What 15 letter word could I spell, at just six years old, impressing my teachers and peers alike?”

4 Replies to “I am the technical problem”