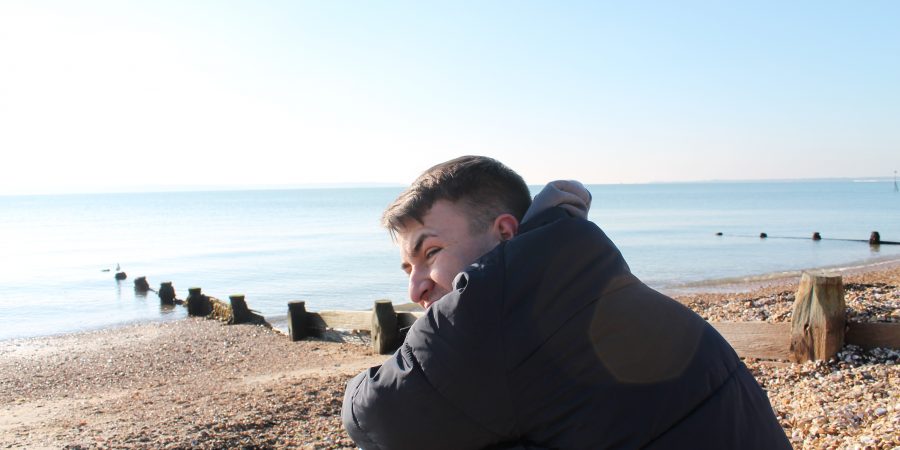 While a lot of us make new goals to soften our January 1st hungover, there’s only a real emphasis for us to stick to them in January, rather than for the next eleven months too. Today I headed out with the boyfriend for a Sunday morning walk. One of the three small changes I made was to walk more and I’m glad to say I’ve been heading out for a wander pretty frequently this month. But how do we stick to our goals beyond this first long month- seriously, will pay day ever come?!

It’s so cliche and lame that my stomach churned a little writing that, but I think we hold January 1st coupled with a brand new year with such high regard that, by the time we get to February, we’re worn out by any kind of goal. We chuck in the gym towel and laugh at our sad attempts. If we treat every month as another fresh start, we might hold onto our goals for the rest of the year. Now wouldn’t that be something?

Maybe you could book in a 10k to keep you running your way through 2019- just like my brother did on my behalf! Or, like my family and me, you could get some charity-giving involved in your Goodreads challenge this year. For every book we read, we are giving a little money to charity and, at the end of the year, if we haven’t reached our goal, we will be donating an amount for every book we don’t close. It’s far easier to stick to your New Year’s Resolutions when you’ve got something riding on it. Plus, getting some donating involved means it’s a win-win!

Make new goals throughout the year

Make new goals, and even get rid of any that don’t feel relevant anymore. New Year’s Resolutions can get quite dated quite soon into the year; we can make some promises to ourselves on the first day of the year that maybe weren’t even a good idea. Importantly, though, making new goals can ensure we still feel excited about the New Year… even when it isn’t so new anymore.

January is on its way out and, while I have spent a little time wondering (and dreaming about) whether we will be blessed in the UK with the same weather we had last year, I’ve been taking in January and its chilly temperament the best I can; especially with these wintery walks. I’m excited to keep up my walking, alongside my other New Year’s Resolutions, way into February and beyond.

Once February rolls around, it’s easy to shrug off any goals we made and pretend they never existed. But if we welcome each month with nearly as much enthusiasm as we do January every year, it might be easier to keep hold of those goals.