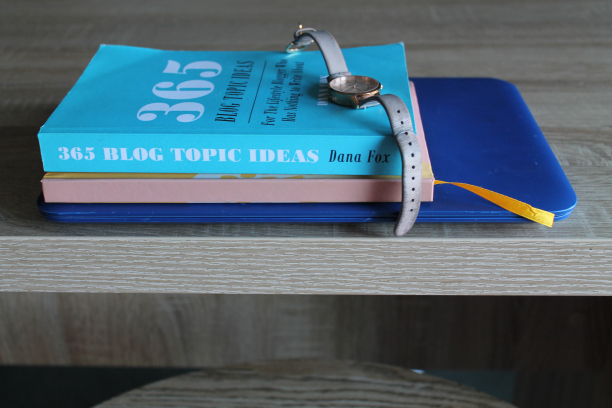 I wrote about how to be a productive morning person on Wednesday and, shortly after, was looking through The Anna Edit blog and stumbled across THIS post about what to do if you’re feeling behind with work. As usual, Anna spoke to me on a million different bloggy levels. She is my organisation inspiration and these posts of hers posts always make me feel at one with the organisation muscle that burns within me. Combined with being on a particularly determined “let’s be productive” mission at the moment and, all the while, feeling inspired by Anna’s post, I thought I’d write my own little edition of her idea in terms of feeling behind with everything.

Have a sleep in

I have been prioritising sleep a lot recently. Although I am a big believer in waking up an hour or so earlier than you would to honour your to-do list, having a once-a-week sleep in is a kind of medicine. When I have no excuses to moan about a lack of sleep, I am particularly eager (and probably annoying to everyone around me) when it comes to cracking right on. As much as waking up earlier to fit more into the day can make me feel like Wonder Woman, waking up with a little bit more than a sufficient sleep under my belt, ensures I don’t spend a day sighing and rolling my eyes.

Let something else slip

As we scroll through Instagram, watching our friends seemingly breeze through life, we feel extra pressured to do EVERYTHING as frequently and fast as humanly possible. Realistically we all (even that friend with the dream job, winter tan and sick Instagram theme) take on too much to the point of feeling exhausted by it all. Earlier this year, I decided a little passion project I created (Feminism Up) would have to sit on the back burner for a little while. I have every intention to get it back up and running properly as soon as I feel it’s manageable. My to-do lists, however, have been far easier to complete without feeling as though I have this extra thing I need to answer to. Choosing to put something aside for a while isn’t failing a job, a project or another person; it’s making everything else more manageable.

If we’re feeling behind, we’ve probably got more things than ever to get done. It therefore makes no sense to take your time with each task, but you may just find it relieves a little stress. While I’ll do any chores and boring to-dos as quickly as possible, other things on my to-do lists require more time if I want to feel ahead with my work. When I give myself more time than necessary to get some freelance work done, I feel far more relaxed when I send the work off. When I’m feeling positive about the work I’ve completed and experiencing those getting-something-ticked-off-of-my-to-do-list endorphins, I’m more likely than ever to fall asleep smugly later than night, knowing I’ve completed my to-do list.

With technology developing by the day, we are living in a world where we expect quick fixes for anything and everything. So when we feel bombarded with work, chores and everything else, we are naturally frustrated that we can’t tick a million things off of our to-do lists every day. Realistically we’re probably not behind at all; we’ve likely just set ourselves too many goals. So have a sleep in, ditch some work and give yourself time to b-r-e-a-t-h-e.